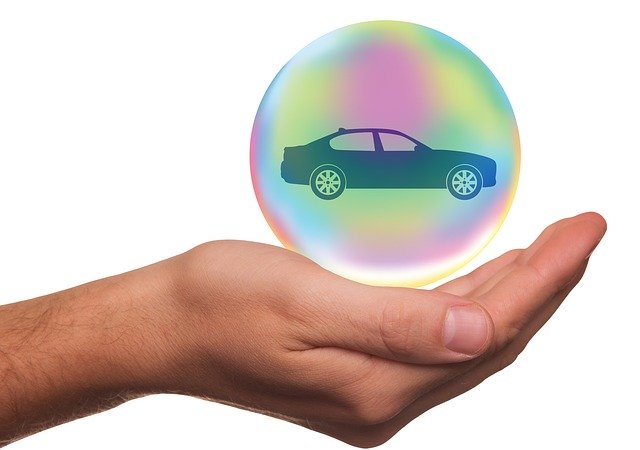 We often get asked what generates an insurance rate.  There are a few obvious factors like the type of car you drive and if you have any tickets or accidents on your driving record.  But one factor that is often overlooked is the aria you live in.

For Example if you are looking for Car Insurance near Santa Ana where our office is located you will have a better rate than nearly everyone that lives in LA County where insurance is just more expensive across the board.  Now on the contrary if you are in certain zip codes in south orange county often times it will be even cheaper as there may be less accidents in that zip code.

Often someone who is looking for an Auto Insurance quote in Santa Ana many will find that their rates are much cheaper then places like Newport Beach as there may be more accident in a city with a higher population density like Santa Ana.  The value of the overall vehicles in Newport Beach will be high therefor when an accident occurs the claim will be higher.