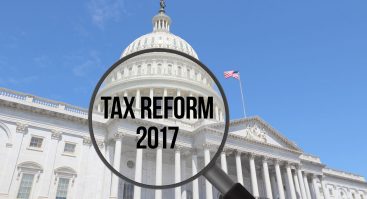 President Trump has just announced the outline for his tax reform and as a tax pro i just wanted to break it down as simple as i could so most people would understand what he is talking about. There is no opinion in this breakdown just a simple reiteration of the key factors that will affect 90% of people. I will not address anything to do with the corporate tax side. First lets talk about the tax rate.

Under the current plan there are 7 tax brackets ranging form 10%-39.5%. Simply put that is what you pay the fed depending on how much you made. In the plan The President has presented there will only be 3 tax brackets 12%, 25%, and 35%. Some will say well he is lowering the taxes on the rich and raising them 2% on the poor. That is not entirely true based on the doubling of the standard deduction.

he specified that he would like to rise the child tax credit (currently $1,000 per child under 17) to an unspecified amount and create a $500 credit for certain dependents such as the elderly.

Those are the key points as i see them in this outline that was presented. I would be more then happy to discuss these proposed tax cuts and how they apply to you just give us call, drop us a comment below or email us. Hope this helped!